The Death of My Father

My father died in December, and it affected me more than I thought—I saw little of him as a child and so was surprised by my sense of loss. I believe that the spirit continues, but loss is still loss.

Perhaps my feeling was strong because I was closer to him than I thought, or perhaps because now I have no parents left alive, and it forces me out of my comfort zone about life and death. I know more clearly that it comes for me, too. Not too soon, I hope, but the thought pushes me more to find and take what I want from life. My father’s old skull sits on my writing desk as I write this article. 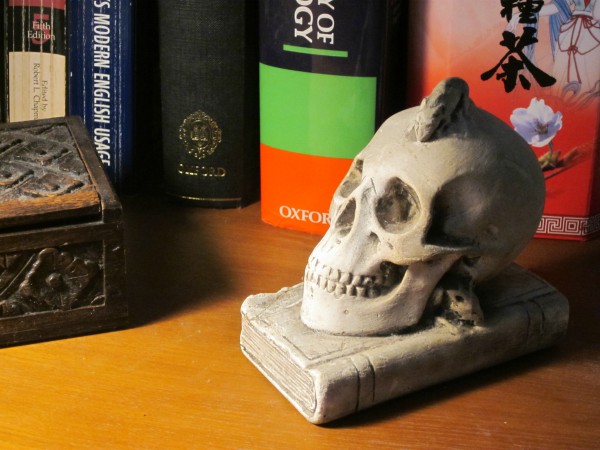 My father’s old skull—appropriately sitting on a book

He lived in a rural area of Normandy. Below is the picture of the house he began when he was in his early 60s and took him several years to complete, despite hardship and a lack of money.

I travelled there last month and spent three weeks in his old house. It was hard to walk into the empty house when I arrived by myself on a cold afternoon. At least, no fear of ghosts—there’s no way he’d hang around and haunt anywhere. 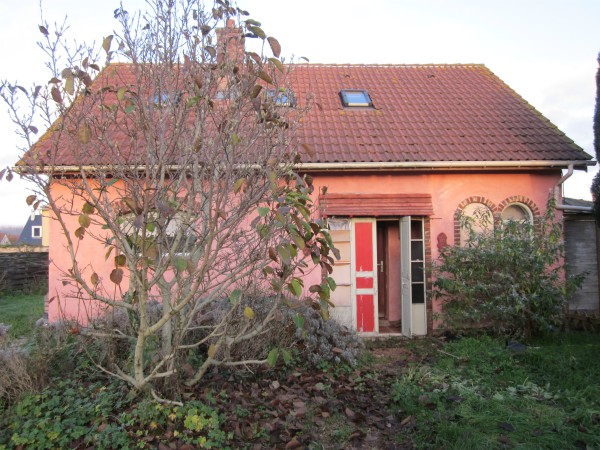 I’m familiar with British and Taiwanese funerals, but each country has its own customs around death, and the French funeral had a particular style. The funeral parlour was in an idyllic part of Normandy with a river gently flowing past; the crematorium was in Abbeville—in the decaying industrial North.

Inside of the concrete crematorium was a mock Roman temple, and the master of ceremonies gave a speech that reminded me of the type of talk radio hosts who melodramatically tell stories of loss and pain, with heavy pauses, emotion, and sentimental music. I studied French in Taiwan, but unfortunately my level’s still elementary. If it were better, perhaps I’d have seen it differently.

For the three weeks I spent in the village in Northern France, I felt as if I’d been dropped into a fantasy world that was at times harsh. 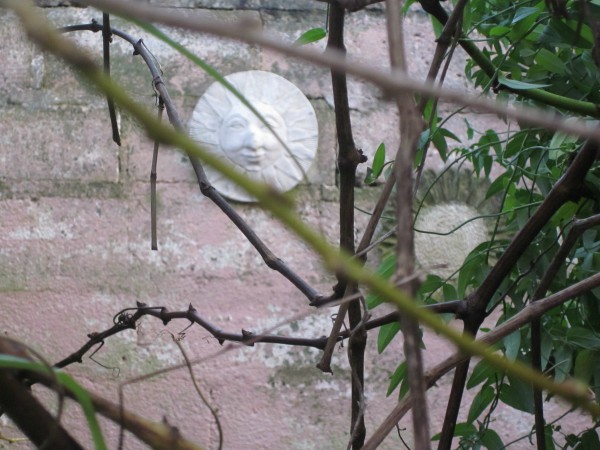 My father read (and helped proofread) my short fantasy fiction and first novel. The intelligent species of the forest planet believe in reincarnation; my father briefly questioned his belief in oblivion—death as a dreamless sleep. At least till he finished the bottle of wine.

Years ago, one of my friends lost himself in drink and drugs after the death of his father—he also lost most of his friends. I have no intention of that, but I have found I’ve been more lost in writing than before, and less caring about social media.

This year I want to focus on productivity. And writing faster is one of my goals for this year (and is the topic of a future article). New ideas are so easy, it’s doing the long work to develop them into novels or shorter fiction that takes the time, and I’m working on ways to speed-up that process. 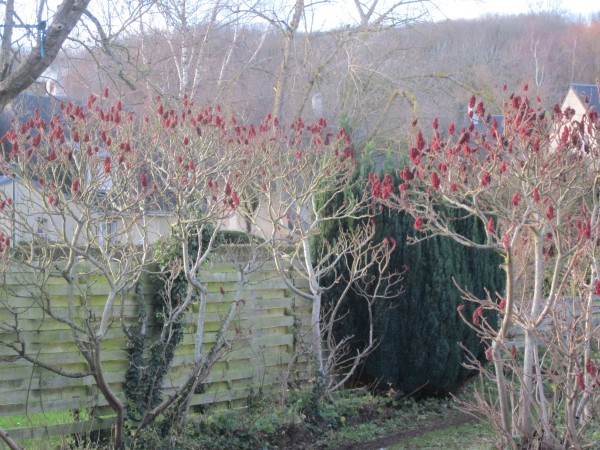 The hills in the distance—my father’s resting place

death tarot (if you'd like to read more on death :)