My writing is fantasy, but it’s influenced by the world I live in. And, probably like many of you, I’m very aware of the growing human population’s affects on nature—87% of mammals and 50% of plants have disappeared since our time on Earth.

And the story continues.

Stories like this—and the many things I’ve seen myself, move me to write stories with natural themes—about societies living with nature, not destroying it, and involving characters who care.

Young Aina is one such story. It tells the story of how, during her childhood, her character was forged in fire, and how she developed the single-minded focus. Of how she became a green warrior fighting for the ancient forest, a special living entity in itself, whose magic touched her at an early age.

Like many children, she grew up curious about the natural world. She had always wanted to meet the intelligent species that lived hidden in the ancient forests of the planet.

But, most of all, I wanted to meet the intelligent alien species that lived hidden in the great primeval forests of the planet. Of course, I now know it’s the humans who are the aliens.

The humans were the invasive species on the planet of Prometheus. 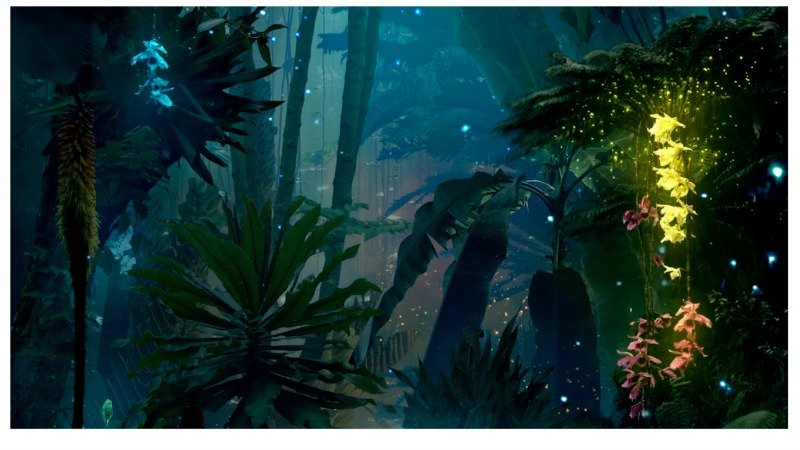 The ancient forest was a formative influence on Aina

She grew up surrounded by nature, as I was lucky enough to have done for much of my childhood. And her father taught her about her environment, and from him, she developed her love. Aina knew the woods surrounding her village as well as most children know the insides of their homes. It was an extension of her home.

In the following scene, she utilizes a passage in her ‘home’ to escape from intruders:

I sprinted out of the ferns and across a small clearing towards a patch of thorny plants. “We’ve got her,” the man said. But they didn’t know the woods like me. I dived under the thick undergrowth—I had many secret paths in the woods, places where no adult could squeeze. He cursed as I crawled under the thorny plants and scuttled along the ground on my belly.

And after they tried to shoot her…

I no longer cared about comfort, and I knew that no adult or large animal could squeeze under the stiff thorny branches; the only things I had to look out for were the large blue spiders and snakes, but there weren’t so many. I carried my knife for spiders; the snakes I just let pass.

In her culture, the treatment of animals was very different from the dominant culture of the planet. In her country the trapping and poisoning animals were just wrong. Her father taught her to see other life as intelligent and feeling in its own way. That we are part of a whole—not separate from the rest of nature.

Here’s a quote from Jane Goodall’s article: The most intellectual creature to ever walk earth is destroying its only home.

"I learned how all life is interconnected, how each species, no matter how insignificant it may seem, has a role to play in the rich tapestry of life – known today as biodiversity. Even the loss of one thread can have a ripple effect and result in major damage to the whole.”

They hunted and grew fruit and vegetables, but the use of traps (and even more, poisons) was seen as a cowardly way to live.

But I couldn’t hear anything, and I didn’t think any of them could have reached this point so soon, so I walked carefully back along the path. Then I stopped and stared in disbelief. A large metal cage sat on the path, baited but empty. Nobody placed traps in the forest. Silvans hunted, but no one trapped, just like no one poisoned; it was against our way. I heard ice break. Someone was coming; they’d stepped on one of the frozen puddles, and I scrambled back up the slope and hid behind a bush.

The disconnect many societies around the world have with nature also inspired themes within Young Aina (and Huntress of Prometheus). The disconnect is obvious in the children I’ve taught over the years who have never seen common wild animals.

Another story I read was about the owner a butcher’s shop in an English town. Every year he carefully prepared a colourful window display of whole animals for Christmas. But parents complained, saying the sight of dead animals would upset their children—so ending the tradition. And further removing us from nature. Many children don’t make a connection between packets of meat in the supermarket and the animals it came from.

Because of real-life stories like these, I felt more inspired to write about a fantasy society where this disconnect did not exist—of course, it’s threatened by a dominant, intrusive society where the disconnect between humans and nature is more complete than here on Earth.

You can read Young Aina for free on Amazon, Kobo, and elsewhere.