An Offer of Redemption by Ned Marcus 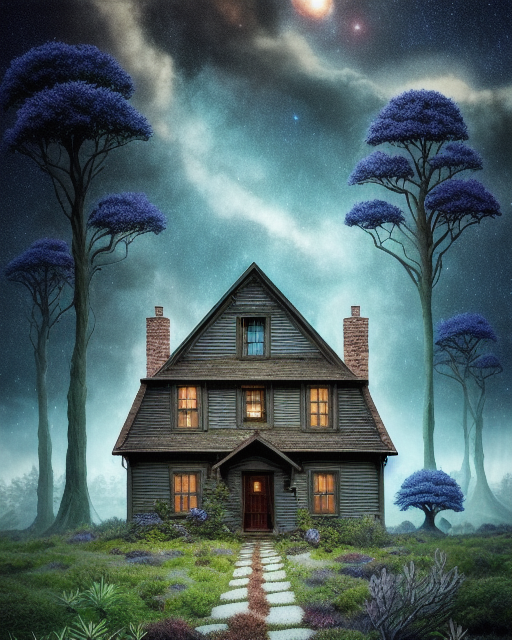 The house at the end of the track

Jay was cold and scared.

Snow fell heavily on the private track leading through the woods to the isolated house. It was his first piece of investigative reporting, and he felt out of his depth. He considered turning back. Trey Braxton, the politician he wished to interview, was vindictive and not someone to anger, and the accusations against him were serious. The house was dark; perhaps Braxton was out. But then he noticed a chink of light coming from a window.

He crept to the window but stopped dead when a branch snapped in the woods. He turned and waited, but the dark woods were silent again. Only snow fell on the trees. He tried hard to control his breathing, and then he watched the scene through a gap between the curtains.

Braxton stood by an open fire and faced a woman with red hair.

“Trespass is illegal, whoever you are,” he said.

Jay wondered if she was also a writer come to confront this criminal. She was brave to confront a man like this. And perhaps foolish.

The man’s coldness disturbed him, yet the woman’s coolness surprised him, too. Her eyes briefly met Jay’s.

“Do you have a voice?” Braxton asked. He picked up a hunting whip from a coffee table.

“Why would you do that?”

“I came here to give you a last chance.”

“You threaten me? Do you know who I am?” Braxton said.

The man relaxed. “So that’s it.” He laughed to himself and cracked the whip.

“And more.” She spoke a language Jay had never heard. “I offer you redemption.”

Jay saw recognition and fear. “This is impossible!” Braxton dropped the whip and inky darkness poured from his hands. Jay shivered uncontrollably.

She spoke and the air vibrated. Jay felt frozen to the wall, unable to move. Golden light poured from her. When the darkness touched the light, the room exploded. Jay fell back onto the snow, breathing heavily, and unable to move as footsteps approached.

“Who are you?” he asked, managing to sit up.

She gave a brief smile and walked towards the trees.

“That way.” He pointed along the snow-covered drive.

Branches snapped, and a creature walked from the woods. Its red eyes glowed like burning embers. She rubbed its nose gently then mounted its back. The dragon stretched its wings and flew into the darkening sky.

An Offer of Redemption is one of my earliest short stories—a fantasy flash fiction story I wrote in 2015 for an online contest. It reached the finals but didn't win.