My name’s Ned Marcus and I write fantasy stories, mostly novels. Originally, I’m from the North of England, but I’ve spent about half my life living in different parts of Europe and Asia—I now live in the Hills of Shiding. 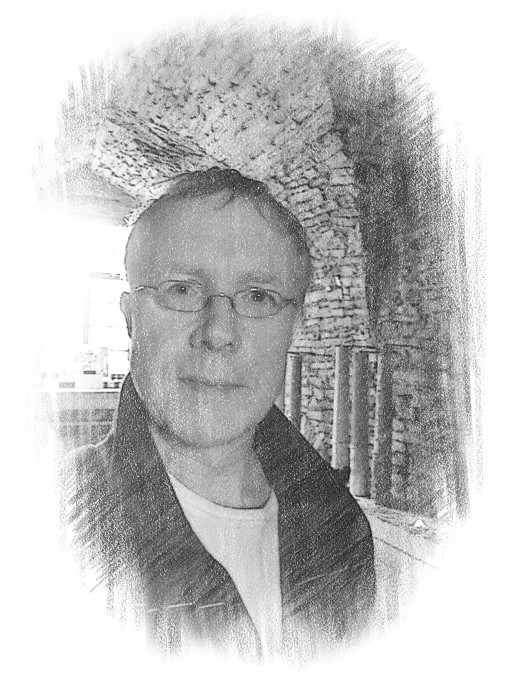 On a trip to Tallinn. Walking around the medieval city wall has the feeling of being inside an epic fantasy.

I’ve taught EFL around the world, written articles and books on ELT. I have degrees in psychology, ergonomics and education, and I teach part-time at a university in Northern Taiwan.

The stories I write move between science fantasy, contemporary fantasy, and planetary romance. My writing is often close to the natural world, and often involves communication with plants and animals. As a reader I love fantasy, but I read in all kinds of fiction, nonfiction, and poetry. I started writing fantasy because I wanted fantasy worlds that I couldn’t find anywhere else. I still search for great new series to read.

The experience of living and travelling in various parts of, Europe and Asia has influenced me and my writing. Living in different countries means being exposed to different ways of thinking and living. The languages I’ve learnt (and forgotten) have also altered my perspective on the world. For those interested, I speak Chinese and am learning French. I used to speak more languages—sadly, if you don’t practice them, you forget.

My fight scenes (including magical ones) have been influenced by kung fu: ba gua zhang and mizong in particular. Although I’ve been exposed to other styles too. Interesting styles with interesting creative applications in magic. And good for keeping in shape, too. 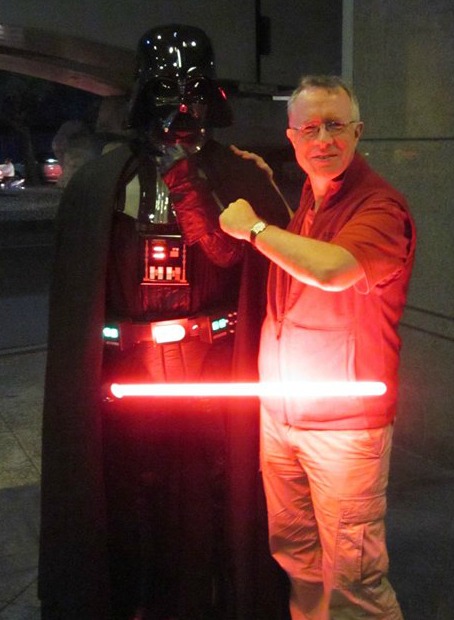 Me and Darth in Taipei

Themes In My Fantasy

My themes are in the background, and not the central focus of my writing. They include spiritual themes: about life, death, and rebirth; and about our connection with the universe and spirit. One of my interests is tarot, and this sometimes finds its way into my stories.

Protecting the environment and animal welfare are also important to me—I’ve rescued animals from difficult situations, and sometimes adopted them too. The relationship between animals and humans reappears in my stories, as does the natural environment.

But the stories themselves are adventures on distant worlds.