After a few futile attempts to design my own book covers, I realized that I needed help. First from an industrial design student in Taiwan (who helped with the very first cover for Blue Prometheus), then to a designer based in Hungary, and finally to a New Zealand design company hiring designers from all over the world.

Young Aina, the prequel short, has gone through two designs. I like the ancient forest in the earlier cover. It gives an atmospheric feeling of the ancient forest—which is where most of this story takes place. 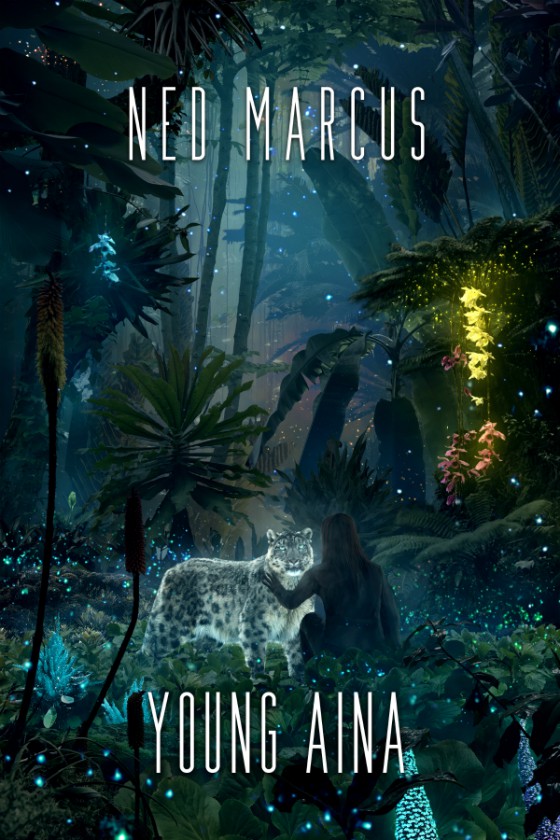 However, I also love the newer cover (from Damonza) below.

Both covers for Young Aina were based on a scene in which Aina is in the ancient forest learning the True Language (the telepathic language which connects all life). To her father’s concern, she attempts communication with a snow leopard she encounters deep in the forest.

The most recent cover was selected for the 2019 Kobo Indie Book Cover Finals in the fiction category. It's neck and neck.

Thank you to everyone who voted! Young Aina came second in the Fiction category, but was in the top ten overall so it has made the overall final (all categories). The winner will be announced on 7th January. Your vote for the overall final is still appreciated—if you like the cover. 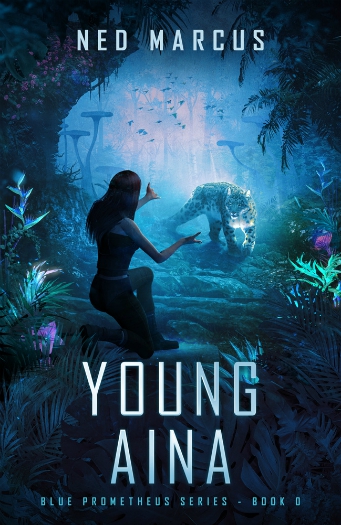 Here’s the first cover I had designed—actually it was a painting—by an ex-student of mind, Lesley Yeh. I love the cover, and I think she did a great job, but I couldn’t use it. Perhaps if I was writing children’s fantasy it might have been fine. 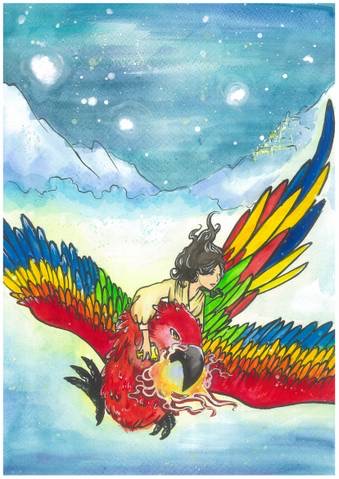 I also like the next cover—the first I actually used—although I eventually wanted a series with more branded covers. Nevertheless, I like the atmosphere of the planet’s surface that this cover gives. 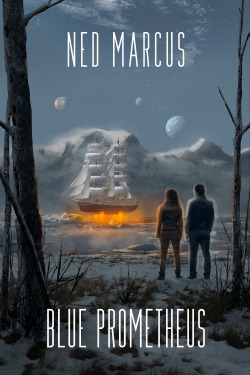 Finally, I had a new design by Damonza, which refreshes the cover (the same concept—which is also vaguely based on one of the early scenes, after Thomas and Lucy arrive on the planet of Prometheus). 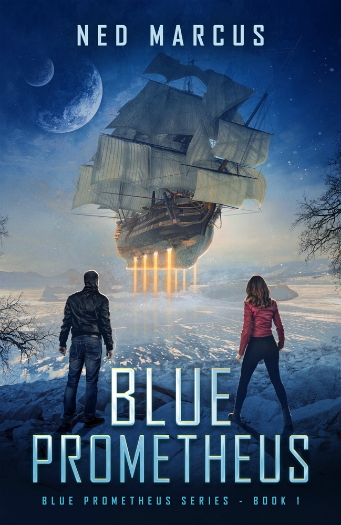 I really like the original cover for this The Darkling Odyssey, but I wanted to colour match the series, hence the newer design. 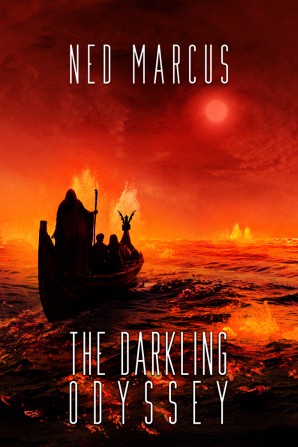 The first cover for The Darkling Odyssey (by Eva Kedves)

In the original cover (above) the heroes travel across the inner sea to the planet’s core. In the current cover design (below), the scene takes place inside part of the vast underground prison at the beginning of the story.

The current cover for The Darkling Odyssey (by Damonza)

I only have one cover for Fire Rising, and luckily it’s one I like. It shows part of a battle in the war between the native species of Prometheus and the invading humans intent on exploiting their planet.

As I mentioned, Young Aina (and Fire Rising) have both reached the final of the 2019 Kobo Indie Cover Contest.

[Latest News: Fire Rising didn't make it, but Young Aina was second in the category, but in the overall top ten, so it has reached the grand final for all genres combined]

If you like the Young Aina cover, you can vote here. Many thanks. And also thank you to those of you who have already voted!