The Reality of Research When Writing Fantasy 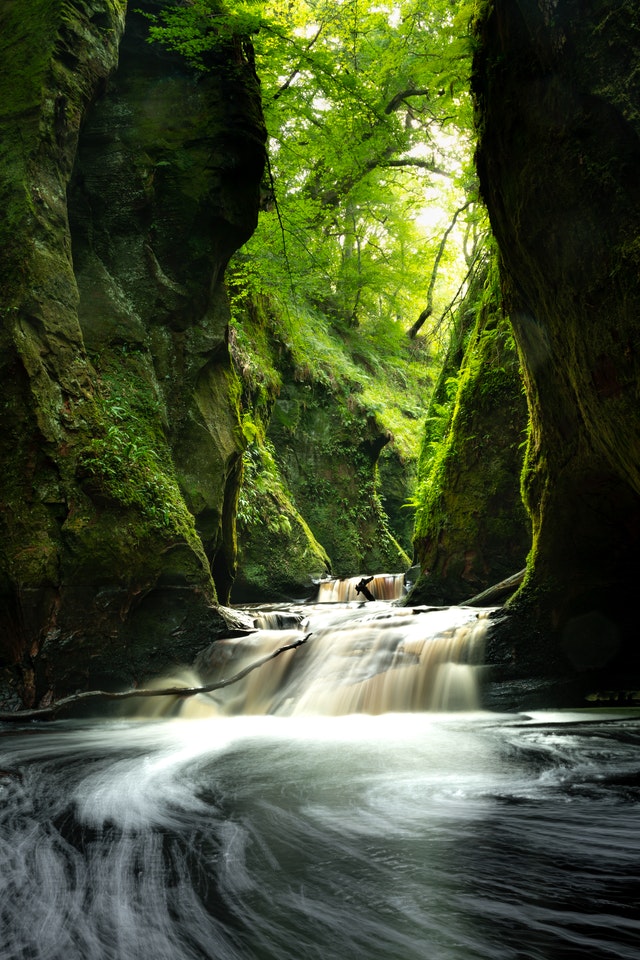 Nature and geology were two of the subjects I researched.

My second novel was partly inspired by Journey to the Centre of the Earth. I read a few books on geology to get the feel of the actual geology of the Earth. From this, I made notes which I used to imagine what it would be like if you could travel through rock using magic. The real science helped me imagine a fantasy journey through the planet.

Reading about geology, in part, inspired the rock magic of my first trilogy.

I read a single paper on electronic engineering. Understanding, even on a basic level, what happens in electronic circuits, helped me imagine what it could be like to communicate telepathically with AI.

This was particularly useful when Aina fought intelligent robots in Blue Prometheus.

I’ve studied and read tarot for decades, so the methods and philosophy when my characters divine comes from my experience. I’ve also used other systems, including the I Ching, which gave great results. Some systems, for example casting lots, I learnt from videos; however, the basic principles are the same.

This is one that scares a few people, but the writings I read were spiritual and positive. Some of my characters are psychic. One of them studied magic, and I wanted to base the magic on what has been studied by people who basically see this as a spiritual practice and magic as a form of inner psychology. My research here was purely from reading books (Dion Fortune and Gareth Knight, for example) on what these writers call the Minor Mysteries. Basically, I read about the philosophy behind the beliefs, and some of this has fed into the discussions of magic in my fantasy.

Many people have heard of the SAS. The SBS (The Special Boat Service) is the naval special service. It’s the British equivalent of the US Navy SEALs.

For my first series, this involved travelling to Clapton Pond in London spending about an hour in the park taking photographs and making notes. For the rest of the series, the locations were on the planet of Prometheus.

For the Orange Storm series, I needed more research. I spent a year living in south London, and I lived in Cheshire as a child, but I also wanted to research the locations in Orange Storm.

I walked a lot of London streets using Google. This gave me a good feel. Also many people upload videos of walking around London. I spent hours on these too, making notes that I later used. Some wasted of course.

One of the characters in the Orange Storm series, Ruth Hardy, is biologist. She studied botany, zoology, and microbiology.

Biology was my minor at university, and sometimes I brush up on it.

If you’ve read the Blue Prometheus series, you’ll know that I created fungal forests and sentient fungal lifeforms. Some real biology helped, although I admit that I strayed quite far from the science. 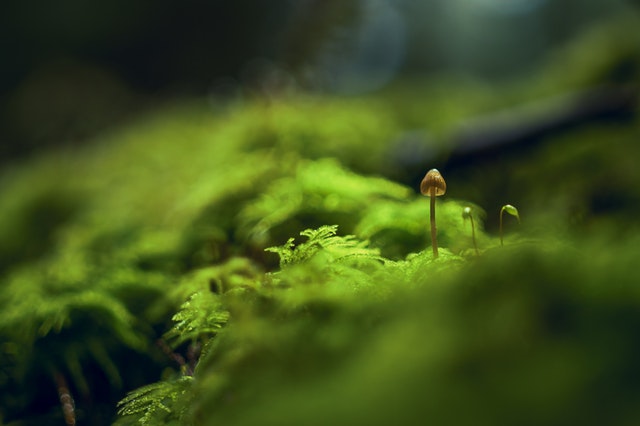 A mushroom surrounded by ferns.

This has been a lifelong interest, and I don’t really read to research stories, but my reading has sometimes fed into my stories. I’ve read older writers like Jung and Neumann, but also more recent work on neuropsychology.

The Construction of Castles

I’ve spent time reading about and wandering around castles and asking questions about the rationale of the design. The differences in levels between rooms, for example, were to trip intruders up if they sneaked in during the night.

Archery, Sword Fighting and How to Use Sling Shots

When writing fantasy, weapons research is always useful. My knowledge of archery and sword fighting come partly from my life experience. I practiced and won an archery competition at university many years ago, and I’ve studied sword and stick fighting as a part of my kung fu classes. Information on how to use sling shots, I had to get from videos.

In a sci-fi novelette that I’ve been writing, a new species is accidentally created. Human DNA becomes mixed with that of moths, creating a new sentient species.

I live close to sub-tropical forests, and I see a lot of beautiful moths. Reading also helped me imagine the new senses that this species could have. 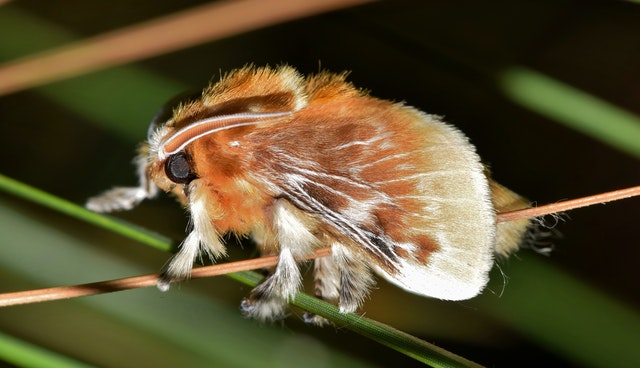